Tersane (Shipyard) Istanbul, located at the coast of Golden Horn in Istanbul, Turkey, is one of the biggest shipyards in the Mediterranean Sea. It was actively used during the Ottoman Period for military and civilian purposes but escaped the industrial wipe-out and the accompanying urban plans that transformed the Golden Horn in the 1980s. Despite this, its shipyards – Camialti and Taskizak, remained active until 2001 when they were moved to new industrial sites at the periphery of Istanbul.

DP Architects was appointed as the Design Architect to execute the master planning and design of Tersane Istanbul, specifically three out of seven zones within the larger master plan. These three zones will house retail, hospitality, residential, office and cultural spaces. Each zonal component is co-dependent on one another, functioning as a vibrant city centre that will be well-adapted to the conditions of the wider market economy while remaining relevant to its locale and people. 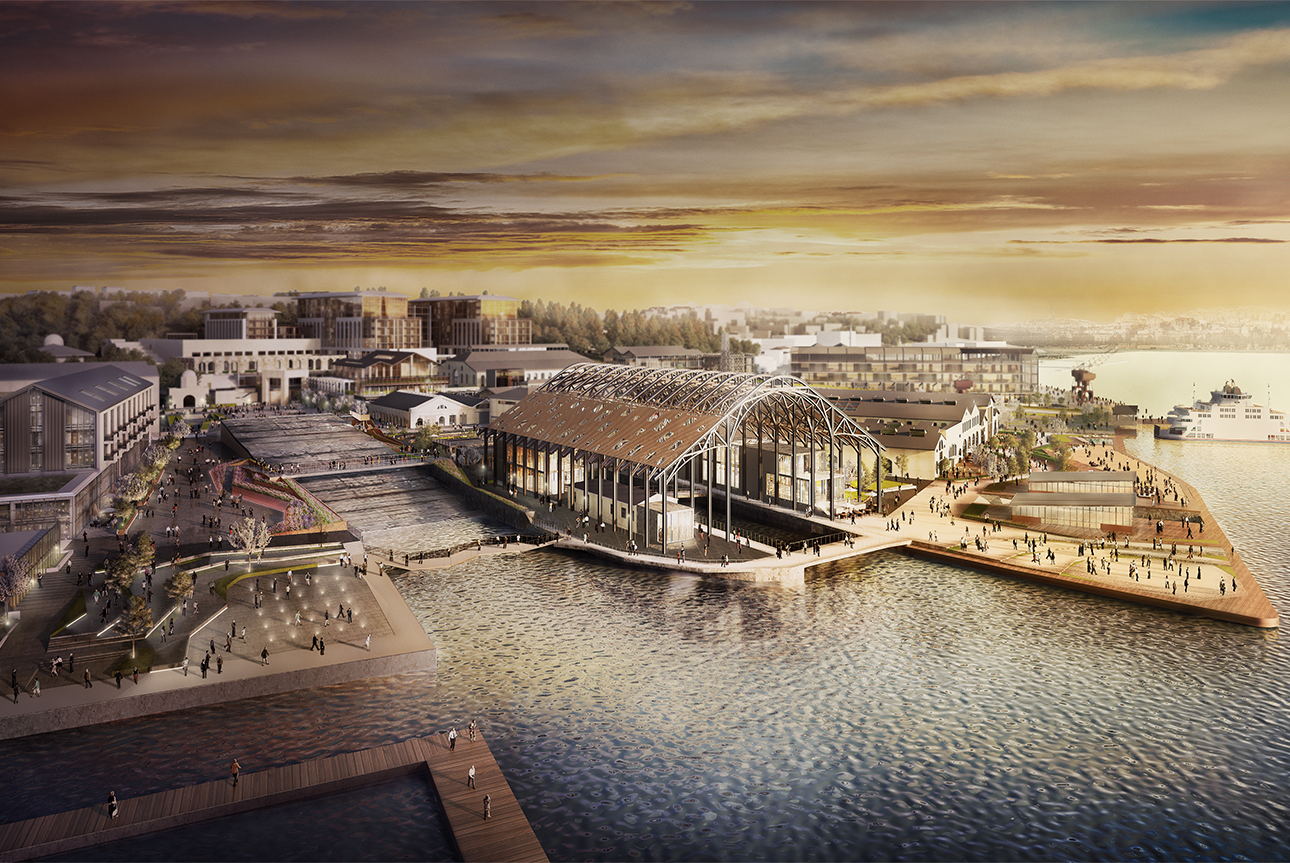 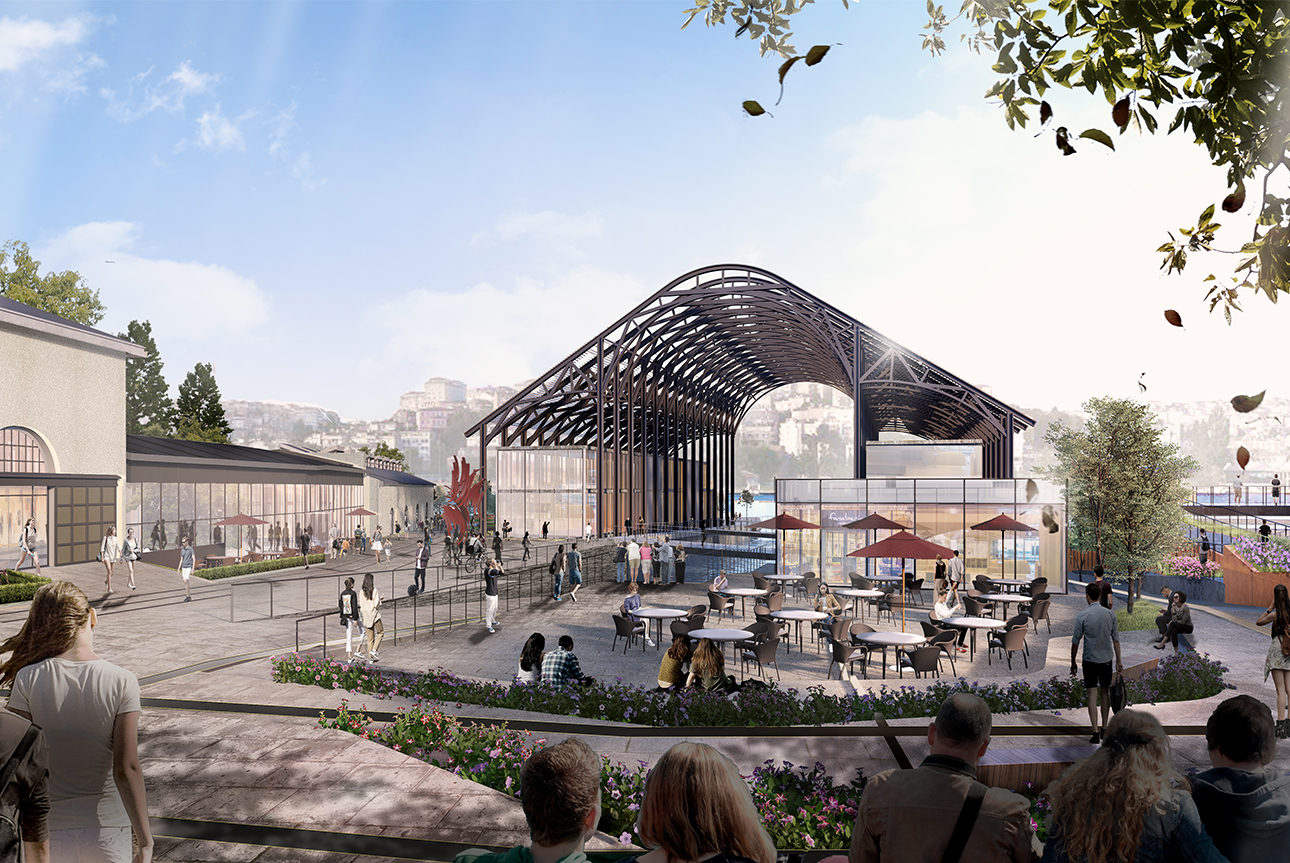 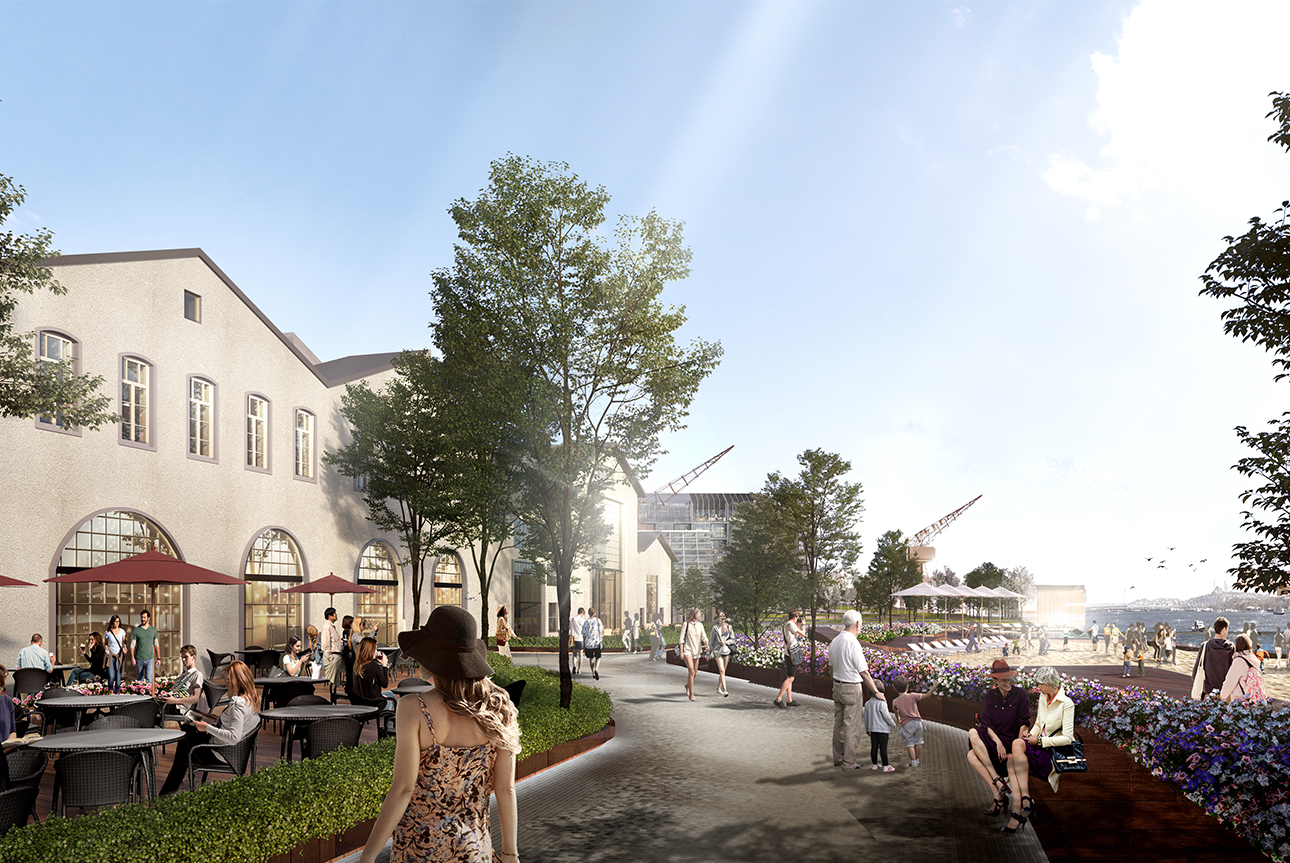 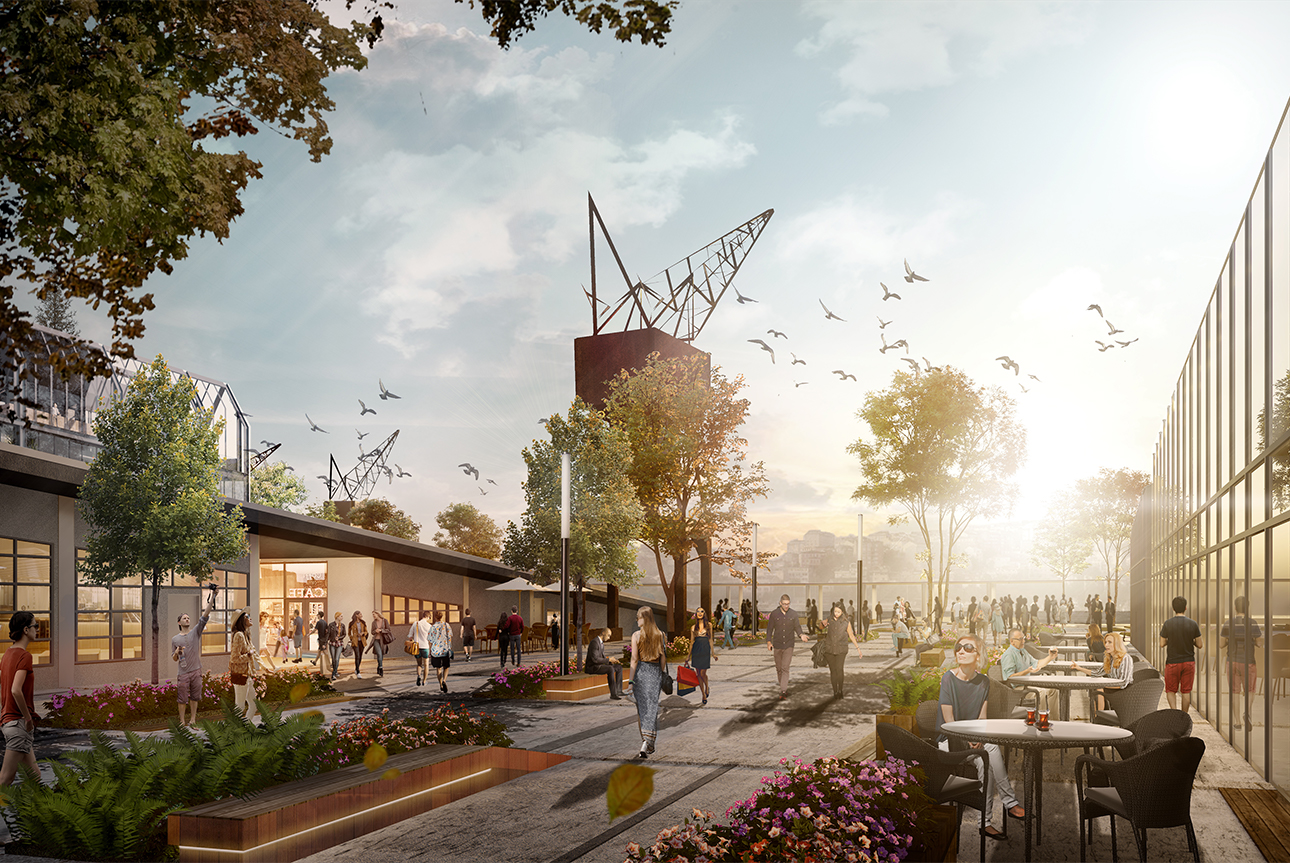 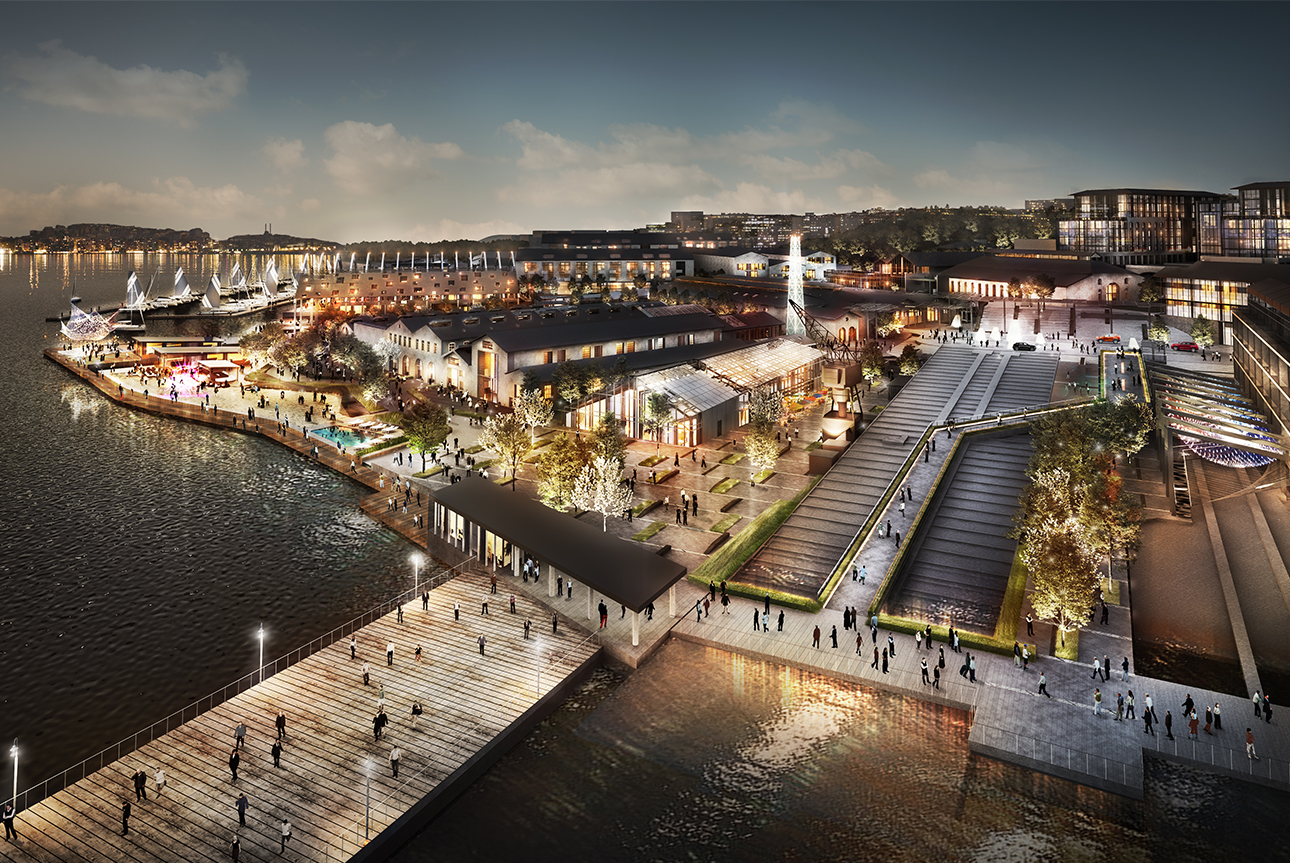 As a response to the hectic, fast-paced lifestyle that characterises most developed cities around the world, the design concept adopts what we call ‘Slow Living’. Simply put, Slow Living is about creating a modern city that also makes room for its community to indulge in activities of leisure and relaxation. It seeks to combine the old and the new, in which historical architecture retains its unique characteristics and new developments or additions are influenced by cultural nuances.

Given its position at the heart of the city centre and a coastline overlooking the historic peninsula, the Tersane Istanbul master plan aims to invigorate and revitalise the area. It stands to exemplify the rich cultural and historical legacy of Istanbul.

Integrated services provided for this project.